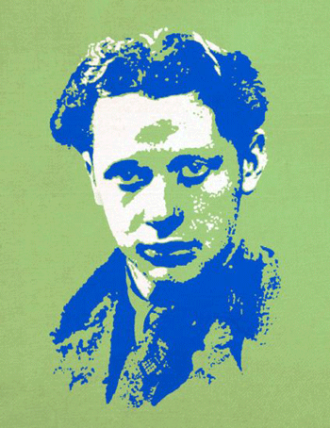 In February 1941, Swansea was bombed in the 'three nights' blitz'. Castle Street, where one of Tucker’s retail stores was located at the time, was just one of the many streets in Swansea that suffered badly. Dylan Thomas later wrote about this in his radio play Return Journey Home, which was first broad- cast on 15 June 1947, having been written soon after the bombing raids.

“I went out of the hotel into the snow and walked down High Street, past the flat white wastes where all the shops had been. Eddershaw Furnishers, Curry's bicyles, ........Tucker’s Fish, Stead & Simpson – all the shops bombed and vanished.”